Welcome to the second part of my PB & J Double Feature! This review may contain spoilers and here are the links to the double feature’s introduction and the first part:

1. What is the purpose of Girl Scout fun patches? What is the significance of the PB & J patch that you talked about in the introduction?

I already explained this in my review for The Last Full Measure, so you can read that post if you want to learn more about Girl Scout fun patches and the PB & J patch.

2. How did you come across The Boy Who Could Fly?

I came across the poster for The Boy Who Could Fly while visiting Pinterest. After making this discovery, I read the film’s synopsis. I was curious to see how the subject of Autism would be discussed in a movie set in and released during the ‘80s. The possible meaning behind the title is also what sparked my interest.

3. You elaborated in the introduction how a PB & J sandwich represents a collection of ideas. Can any of these ideas be found in The Boy Who Could Fly?

One of these ideas that can be found in The Boy Who Could Fly relates to building connections. In this film, the audience learns that Mrs. Sherman, Milly and Eric’s teacher, has become one of Eric’s biggest advocates. It was her decision to place him in her class so he can interact with the other students. She also reveals to Milly that she protested against sending Eric to an institution so he could live in an environment that was familiar to him. Because of Mrs. Sherman’s encouragement and after she volunteered to be his gym class partner, Milly chooses to stay by Eric’s side and be his friend. Even when she experiences frustration and considers throwing in the towel, Milly perseveres in helping Eric be the best version of himself that he can be. It’s because of these connections that Eric is able to grow as a person and inspire the people around him.

As I mentioned in answer number one, the PB & J patch is earned by making peanut butter and jelly sandwiches. This activity is usually performed when feeding people in need. Volunteers who choose to serve others in this fashion build connections with other volunteers, as well as with the organizers of this activity. These connections help build a community of life-minded individuals who share a common goal. They may even form connections with the people they are serving.

4. Are there other patches you can think of that would complement The Boy Who Could Fly?

A patch related to Autism seems like an appropriate choice. It could be earned in a variety of ways, from participating in an Autism Walk to meeting members of a local Autism council. One of the major themes in The Boy Who Could Fly is believing in yourself. There is one patch from Mad About Fun Patches that would perfectly fit with this theme. On the website, there is a Dumbo themed patch that says “Believe You Can Fly & Soar”. In The Boy Who Could Fly, Milly reads a Dumbo picture book to Eric. She does this to help Eric communicate and connect with others by using a topic he loves: flight.

5. Is there anything about The Boy Who Could Fly that you liked or didn’t like?

I was surprised by how well this movie aged, especially when it comes to the subject of Autism. While there is language in the film that wouldn’t be used today, the way Eric is treated and viewed by the other characters is positive. A great example is the formation of Milly and Eric’s friendship. The movie presents the possibility of people with Autism successfully creating and maintaining meaningful relationships. This helps dispel stereotypes that could leave a negative impact for those on the Spectrum. While watching The Boy Who Could Fly, I noticed how the audio of the actors was on the quieter side. I had to turn up the volume on my television just to hear what the characters were saying.

6. Did you develop any thoughts and/or questions while watching this film?

A thought I developed during my viewing of The Boy Who Could Fly is how some moments felt ahead of their time. In answer number four, I mentioned how Milly uses Eric’s favorite subject to help him communicate and connect with other people. I read a story several years ago about a woman whose autistic son loved bees, so she based his entire homeschool curricular around that subject. She did this in order to help him enjoy his lessons. The idea of helping someone with Autism based on their personal preferences and accommodations is a practice commonly known today than it might have been in the mid to late ‘80s. After suffering a minor concussion and experiencing a life-like dream, Milly has a conversation with a psychologist from the hospital. The interaction itself normalizes the use of therapy, with the psychologist hearing Milly’s side of the story without any judgement or criticism. Seeking therapy for those with mental health related situations is encouraged and accepted today that it could have been four decades ago.

7. As stated in answer number one, fun patches are earned by either completing an activity or reaching a goal. What goal or activity could correlate with this movie?

Similar to The Last Full Measure, most scouts would not be able to see The Boy Who Could Fly. This is due to language and a scene involving minors consuming alcohol. But, like The Last Full Measure, troops can participate in activities that relate to the movie. As I mentioned in answer number four, a Dumbo themed patch would correlate perfectly with The Boy Who Could Fly. Younger scouts can watch Dumbo and discuss the importance of self-esteem. Meanwhile, older scouts can learn about different forms of flight and discovering how their unique talents can play a vital role in their community.

8. Fun patches are about learning new skills or lessons. Are there any lessons one can learn from this film?

Like I said in answer number four, a major theme in The Boy Who Could Fly is believing in yourself. There are several occasions where characters are facing difficult situations in their lives. Instead of giving up, they persevere and discover a resolution to their conflict. In scouting, troops can face many obstacles. It could be as simple as last-minute changes to pre-set plans. Challenges may be bigger, causing troop leaders to search for an answer in a longer period of time. Despite this happening, it’s important for troop members to learn how to believe in themselves, especially since this lesson is a valuable one in preparation for the real world.

9. Sometimes, patches are created to tie in with a popular movie or IP (intellectual property). If given the opportunity to create a new patch, how would a patch for this movie look? What activity or goal would need to be met?

Because Eric likes creating paper planes, a patch that looks like a paper plane would definitely be a good choice. Maybe a quote from the movie could be featured on the patch. As for the activity, it would have something to do with flight. Making paper planes is a good place to start. Inviting a pilot to a meeting or talking about air travel are also good suggestions.

10. After watching this film, is there anything you can take away from your movie viewing experience?

The Boy Who Could Fly is, so far, the best movie I’ve seen this year! The messages and themes within this story are just as relevant today as they were back in the ‘80s. While I wasn’t expecting Eric to literally fly, it was a creative choice that worked in this narrative. The movie was an emotional rollercoaster and I was invested from start to finish. I’m grateful to have stumbled across this film on Pinterest. 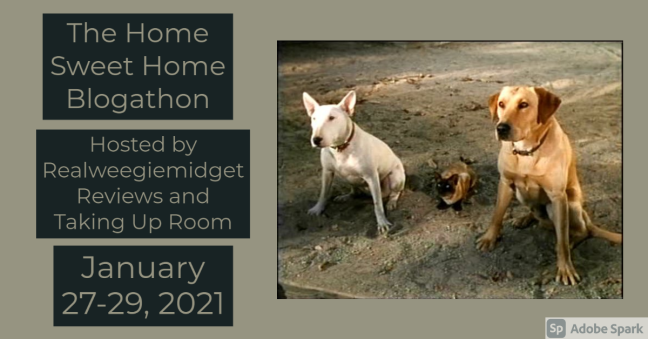 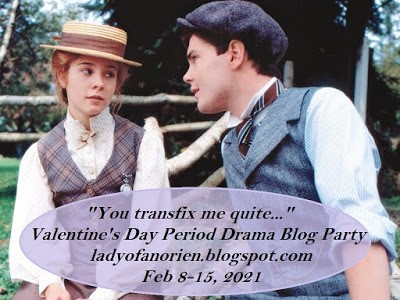 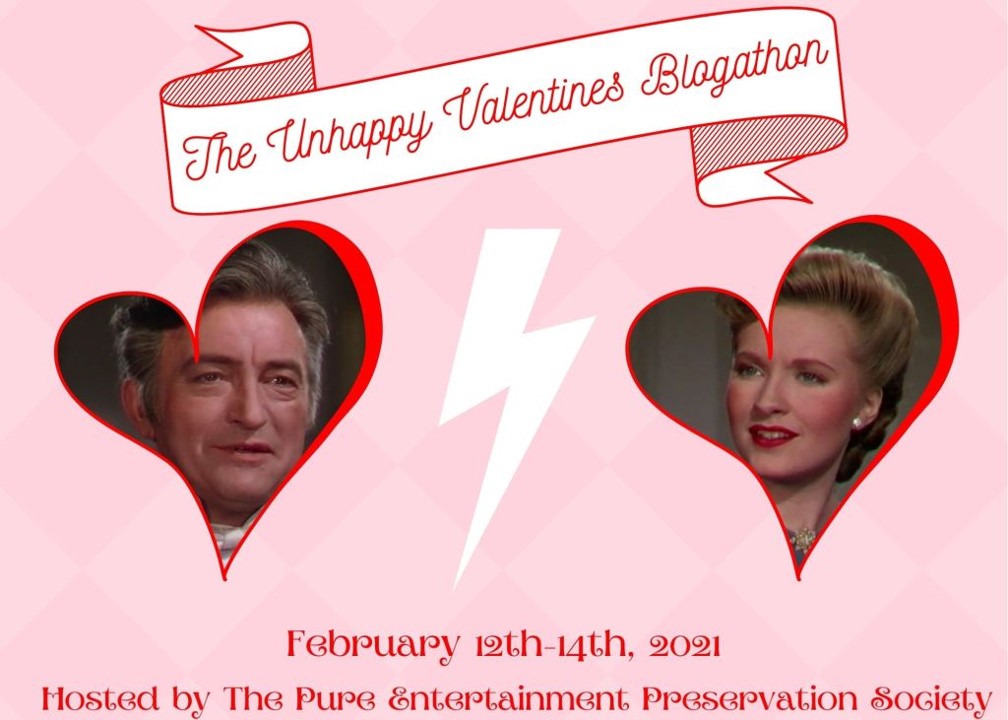