Last week, Zoe, from Hollywood Genes, nominated me for my third Liebster Award! It was such an unexpected surprise, as I just happened to notice my name while reading Zoe’s Liebster Award post! Thank you so much, Zoe, for this nomination! It amazes me how, in only two years, I’ve becoming a multi-award-winning blogger! These awards would have never been earned had it not been for the nominators who believed in me. If you want to visit Zoe, please visit her blog at this link:

And now, for the official rules of the Liebster Award!

My Answers to Zoe’s 11 Questions:

1. What is the strangest or most off-brand topic/thing you’ve blogged about?

Out of all the 325 articles I’ve ever published, there’s only two I can think of that are the closest to being off-brand. The first is my entry for the Murder, She Wrote Cookalong. While I have talked about Murder, She Wrote before, that was the first and, so far, only time I ever talked about cooking on my blog. The second is my review for California Angel by Nancy Taylor Rosenberg. Yes, I occasionally talk about books on 18 Cinema Lane. However, this was the only time where my review was completely negative. In the case where I review a movie I don’t like, I always try to share the things I liked about it. This is to show my readers how to find the good in almost any film. When it comes to California Angel, I just couldn’t find anything good to say about it. If you want to check out these articles, I’ll provide the links to them here:

I Participated in the Murder, She Wrote Cookalong + Episode Review!

2. Who or what inspired you to start blogging?

I’ve shared this before, but I’m more than happy to share it again! In R.J. Palacio’s book, Wonder, Auggie says “Everyone in the world should get a standing ovation at least once in their life because we all overcometh the world”. That quote is what gave me the initiative to start 18 Cinema Lane! It also has become a statement that I try my best to follow as I continue to blog. With 176 followers, it looks like Auggie’s message has resonated with others as well!

For questions three and four, I decided to take a different approach. Instead of picking my favorite movies (because the acting is one of the reasons why they’re my favorites), I picked two movies that I didn’t dislike, but could be improved with certain casting choices. The movie I chose for question number three is Edward, My Son. In my review of that film, I shared that I wasn’t a fan of Edward’s absence. To correct this creative error, I would cast Charlie Plummer in that role. Because he’s in his early 20s, Charlie would be old enough to portray Edward in his teenage and young adult years. Also, he has a good amount of experience acting in films and television shows.

The film I chose for question number four is The Christmas Card. While this movie had stand-out performances, I feel the performances from the leads were not as strong or memorable as they could have been. So, I would switch them for Cary Grant and Carole Lombard. Two weeks ago, I reviewed In Name Only for the Carole Lombard Memorial Blogathon. While watching that film, I enjoyed seeing Cary and Carole’s individual performances and felt their on-screen chemistry was really good! If cast in The Christmas Card, I could totally see Cary portray a soldier in the military and Carole as the small-town woman with a big heart!

5. What is a book that you would love to see adapted into a film and why?

As I said in my post, A Movie Blogger’s Christmas Wish-List 2019, I would love to see Murder on Ice by Alina Adams become a Hallmark Movies & Mysteries film! In fact, I think it would be great if the entire Figure Skating Mystery series were adapted into a Hallmark Movies & Mysteries series! If you want to learn more about why I feel this way, check out my Wish-List at this link:

6. What do you consider the biggest misstep behind the scenes in the cinema world (i.e. not casting someone for a role, a specific directorial choice, a remake that shouldn’t have happened, an interview that went on to haunt someone, etc.)

In the mid to late ‘90s, Dreamworks devoted a lot of time, effort, and talent to one of their earlier releases, The Prince of Egypt. Because of this, it caused another project of theirs, The Road to El Dorado, to become an afterthought. This led to the movie receiving several setbacks, from a delayed release to a poor advertising campaign. These things resulted in a box office failure. If Dreamworks had given both films an equal amount of attention, maybe they both would have been successful. Years after these missteps, however, The Road to El Dorado is remembered more fondly than The Prince of Egypt. So, I guess The Road to El Dorado didn’t completely lose.

7. What do you consider the most fascinating film community scandal (past or present)?

In 2013, Legends of Oz: Dorothy’s Return arrived in theaters to scathing reviews and a disastrous box office. At that time, however, the public wasn’t aware of the behind-the-scenes issues that led to the movie’s premiere. Years later, it was revealed that the entire operation was a scam. As of 2019, a lawsuit was filed against the creators of the film. If this lawsuit turns into an official case, more legal action could take place. Despite all of this happening, very few people have shed light on this situation. If you’re interested in learning more about this incident, AniMat, from the Youtube channel, ElectricDragon505, created two very informative and well documented videos about it on his channel. These videos are called “The History of Legends of Oz: Animation’s Biggest Scam” and “The UPDATED History of Legends of Oz: The Scam’s Return (including Noah Centineo)”.

8. Which actor or actress do you think died way too soon and where would you have liked to see their career go had they lived?

For this question, I have two choices. They are Heather O’Rourke and Judith Barsi. For those of you who don’t know, Heather portrayed Carol Anne in the Poltergeist trilogy and Judith provided the voices for Ducky in The Land Before Time and Ann-Marie in All Dogs Go to Heaven. Both of them passed away before they became teenagers. According to a post I found about Judith, she “loved voice acting, and wanted to do it into adulthood”. So, I’m guessing that, had she lived, Judith would have become a successful voice actress and probably one of the most beloved in that field. As for Heather, I honestly can’t say where her career would have gone. In a video from the Youtube channel, Daze with Jordan the Lion, it was said that Heather had a successful film and television career. Also, there’s always the possibility she could have fallen in love with a different profession. If you want to watch Jordan’s video, you can find it on their channel under the title, “#1185 What Happened to HEATHER O’ROURKE of POLTERGEIST Grave (11/4/19)”. You can also check out the post about Judith Barsi I referenced at this link:

9. Which actor or actress missed their calling in a specific genre and why do you think they would or would have excelled in this vein?

10. Which 6 guests would you invite to your Hollywood party and why these specific 6?

After thinking it over, I chose these six people based on their impact on me or because I feel they deserve more recognition. These people are the following:

11. Which onscreen outfit would you wear everyday if you could and why did you pick this one?

I gave this last question a lot of thought. In the end, though, I chose the outfit Jesse wore in the climax of Queen of the Damned! The primary components of this outfit consist of a red tank top and a long black skirt with gold sequins and embroidery. What’s great about this outfit is how it’s a good choice for warmer weather. When it’s cold out, layers can be added to the outfit. If the weather is too hot, you can just stay indoors.

9 thoughts on “I Won My Third Liebster Award!” 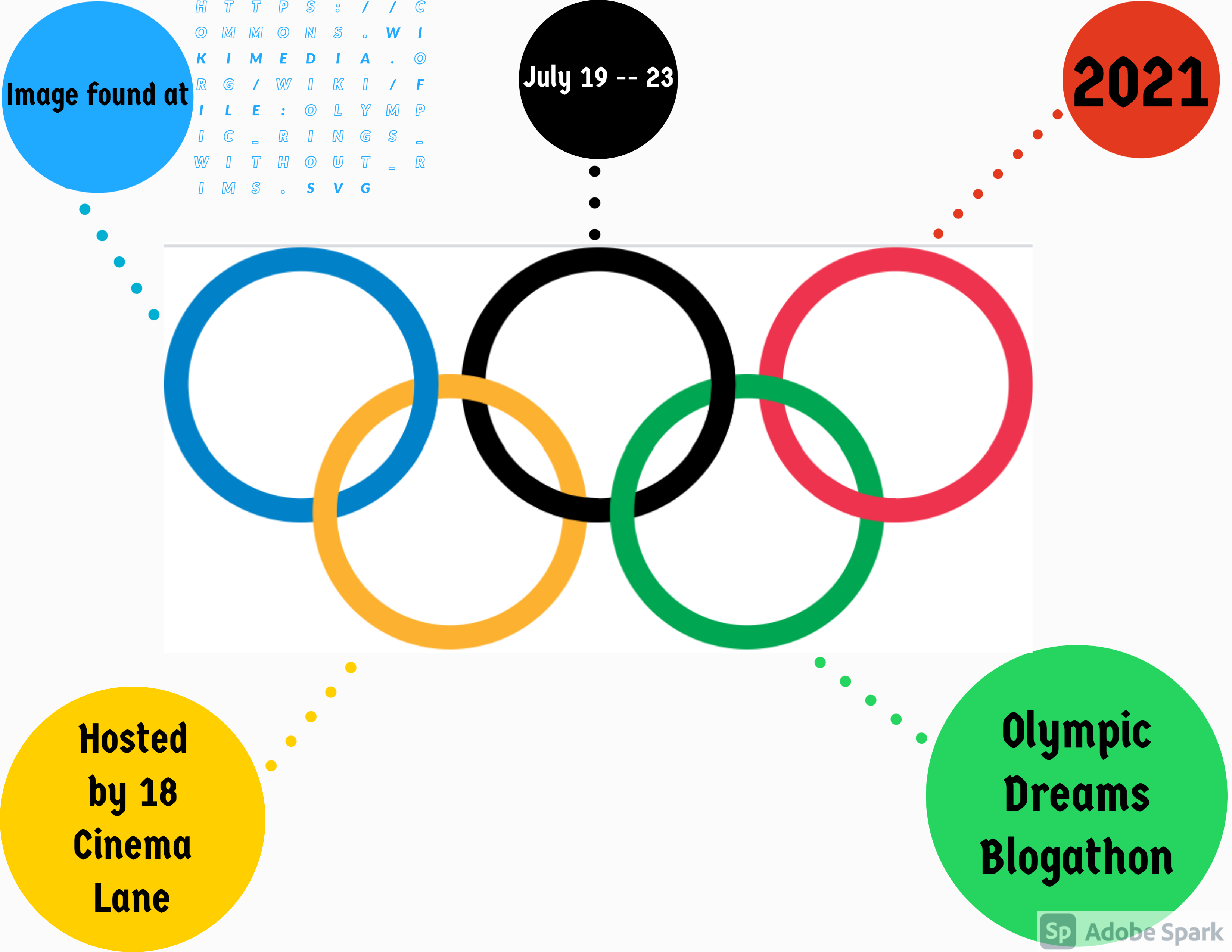 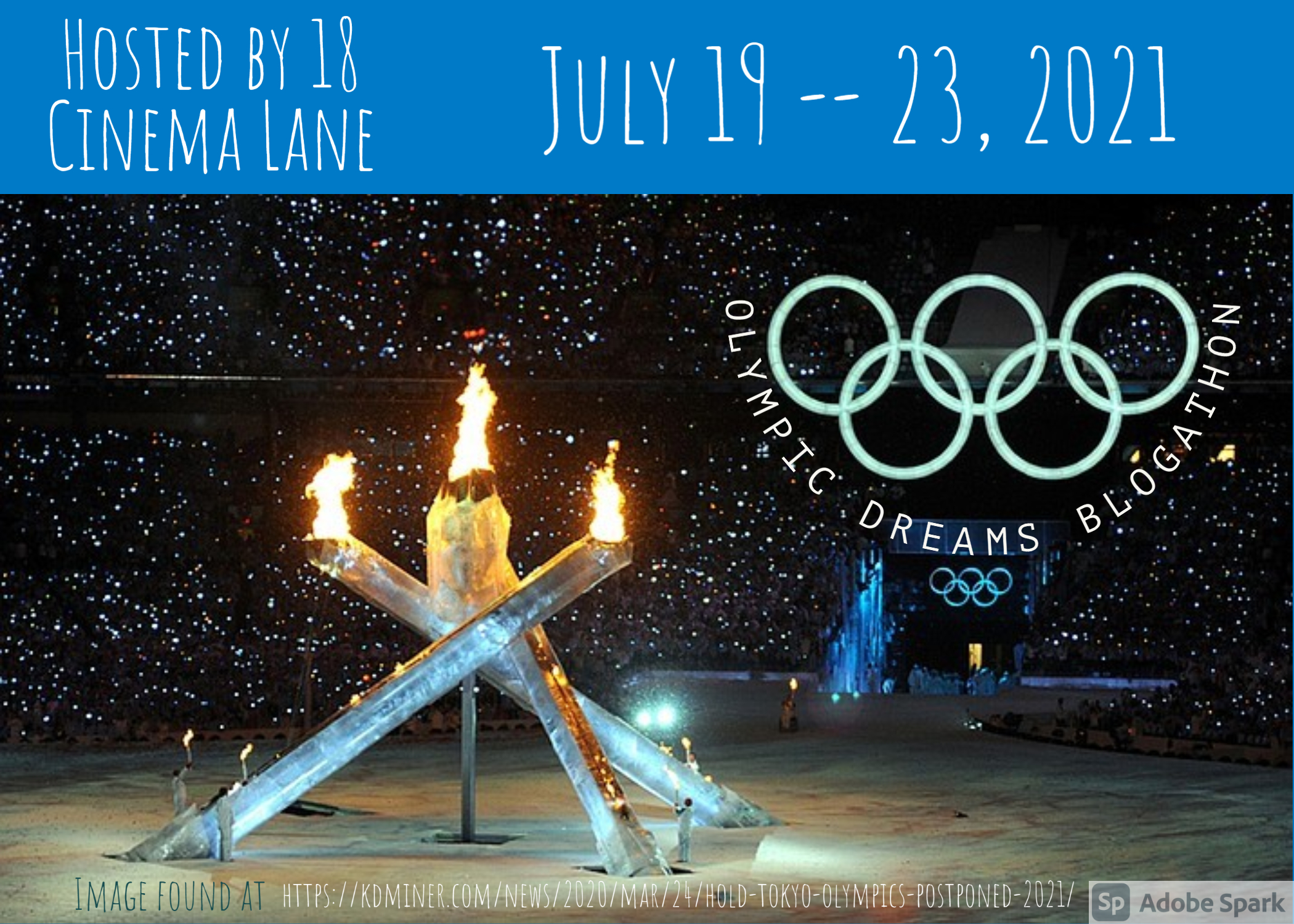 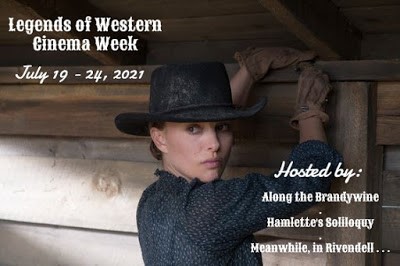 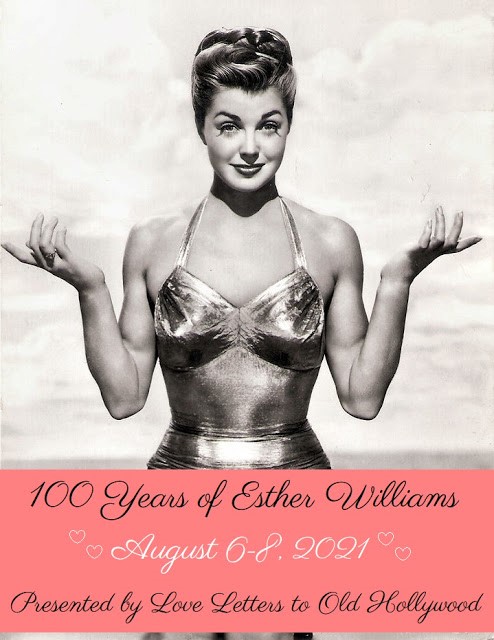 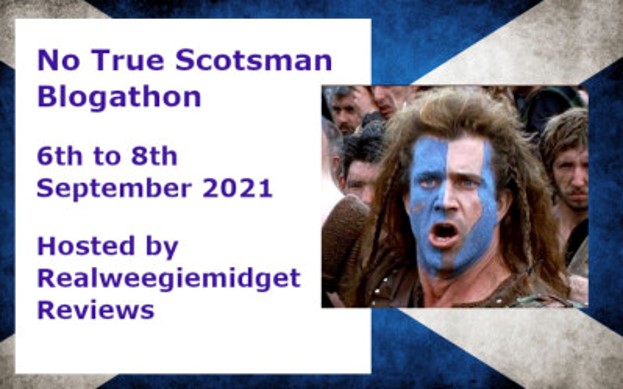 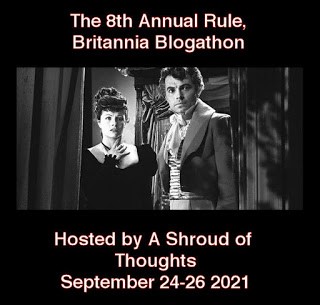