I’m not going to lie, I didn’t know who Jean Simmons was before I signed up for The Wonderful World of Cinema and Phyllis Loves Classic Movies’ 90 Years of Jean Simmons blogathon. So, I had to take a trip to Jean’s IMDB Filmography page. What I discovered was a voice acting credit for the film, Howl’s Moving Castle. Since I’ve never seen this movie and since no other blogathon participant was planning to talk about this movie, I decided to contribute to this blogathon by reviewing this film! Before watching Howl’s Moving Castle, I had seen three other Studio Ghibli films. These movies are Kiki’s Delivery Service, Ponyo, and Tales from Earthsea. I have enjoyed all three of these movies, so I had a feeling that Howl’s Moving Castle would be somewhat enjoyable. How does this movie compare with the other three? Fly through this review if you want to find out!

At best, Howl’s Moving Castle was decent. It was a fine movie-viewing experience and I enjoyed the film for what it was. However, out of the now four Studio Ghibli films I’ve seen, Howl’s Moving Castle was weaker than the previous three films. This movie does have its merits, but it also has its flaws. It felt like this story was trying to accomplish too much at once, causing some of the film’s meanings and messages to get lost in the shuffle. But, like I’ve already mentioned, most of these issues within the movie’s narrative come from the length of the run-time. I would suggest that people, especially those who haven’t seen this movie, give Howl’s Moving Castle a chance. However, if you have seen other Studio Ghibli films before watching Howl’s Moving Castle and if you really enjoyed those movies, you might want to lower your expectations.

Have you seen any of Jean Simmons’ films? Do you like watching movies from Studio Ghibli? Let me know in the comment section! 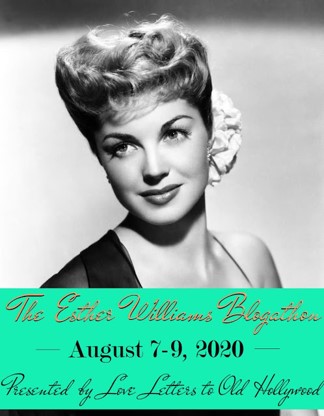 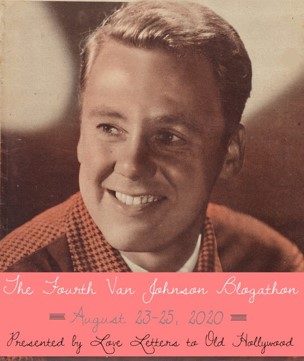