At the beginning of the month, my blog received 165 followers! While I was figuring out which movie I would review, I was creating a new blogging schedule for myself. Several days ago, 18 Cinema Lane received its 170th follower! So, for this blog follower dedication review, I decided to write about one movie while acknowledging both milestones. I chose to talk about a French film called Au revoir les enfants! Foreign films are rarely talked about when it comes to these specific reviews. In fact, the first one I discussed was Vampyr last October. Au revoir les enfants has also been on my DVR since last February. So, I thought these reasons would be a good excuse to finally watch this film! While Vampyr is a French and German production, I have reviewed a French film on this blog before. For Clean Movie Month, I talked about the 1950 project, Les Enfants Terribles. Will my thoughts on Au revoir les enfants be similar to those on the aforementioned French film I reviewed last year? You’ll just have to read this post if you want to find the answer!

The acting: Movies that have young actors make up the majority of the cast can be hit-or-miss. In the case of Au revoir les enfants, this aspect worked in the film’s favor! All of the young actors were not only allowed to act their age, but they were able to work alongside other actors within their age group. This made their performances feel genuine and realistic. Speaking of realism, I noticed that all of the character portrayals and the situations showcased in the movie appeared like it came directly from real-life. It gave these elements a sense of authenticity. Because this film is based on a true story, the creative team’s focus on making the characters and situations look and feel believable seemed to be taken very seriously.

The historical accuracy: This film takes place in early 1944. Because of this, all of the material elements of the project looked like it came directly from that period in time. The wardrobe of all the characters feature articles of clothing that one would likely find within the mid ‘40s. The architecture of the boarding school shows off the preserved interior and exterior style from an era gone by. Even the finer details of the picture, such as the books, feel like relics of that specific year. While watching this film, I noticed the way the characters spoke also reflected the time period. Whenever subjects related to World War II were brought up, it was done in a very subtle way. Even though this was a period film, I never felt like I was being talked down to or like the movie was treating itself like a history lesson. If anything, I felt like I was watching a moment in time.

The presentation of the subtitles: How the subtitles are presented in foreign films is very important. If they can be seen clearly, it allows the audience to better understand what the characters are saying. I liked how the subtitles were showcased in Au revoir les enfants! While all of the text was white, it was presented against backgrounds that were dark in hue. The very first scene in the movie is a great example of this. The station and train itself adopted colors of black and gray. None of the characters in this scene wore bright colors. Because of this creative decision, I never had a difficult time reading the subtitles.

A weak plot: The more movies I watch, the more I realize that “slice of life” stories aren’t my thing. That’s because I don’t find them to be as intriguing as other cinematic stories. That’s what the majority of Au revoir les enfants is: a “slice of life” story. To me, it didn’t contain as much interest as it could have. It felt like the screenwriter put so much emphasis on the premise of Julien and Jean’s relationship, that there was nothing else to offer in the narrative.

A somewhat mis-leading premise: In the synopsis I read for this movie, it said the film was about a Catholic boy and a Jewish boy becoming friends during World War II. However, the friendship aspect of their relationship isn’t portrayed until about the last twenty minutes of the film. Julien and Jean spend most of the movie apart than together. In fact, Julien starts off not liking Jean as a person. Julien does become nicer to Jean as the film progresses. When this does happen, it just makes them seem like acquaintances more than anything.

Situations being shown, but not explained: Throughout Au revoir les enfants, there are situations shown on screen that aren’t given explanations. One example is when Julien pokes his hand with a compass. As he is doing this, he tells the classmate sitting next to him how it doesn’t hurt. Not only was this action never explained, but it’s never referenced again in the movie. Julien’s action didn’t seem to serve a purpose for his character development or the overall narrative. Moments like this one happened at several times in the film and I found myself being frustrating by them.

Before I share my final thoughts on this film, I want to thank each and every one of the followers! 18 Cinema Lane would not be the success it is today without you. Now, on to my overall impression of Au revoir les enfants! Personally, I thought it was just ok. The movie does have merits that are earned, as well as a plot twist that works. But the overall project could have been stronger. As I mentioned in my review, Au revoir les enfants is based on a true story. It felt like the creative team approached the narrative as respectfully as possible. Because the creation of the movie was handled with a sense of reverence, it allowed the film to have the emotional weight it contained. The realism of the acting and writing gave me a reason to stay invested in what the characters were saying and doing. I’m not often given opportunities to watch and review French films. However, I’m glad I chosen this movie for my latest blog follower dedication review!

What are your thoughts on my review? Are there any French films you’d like to see me review? Tell me in the comment section! 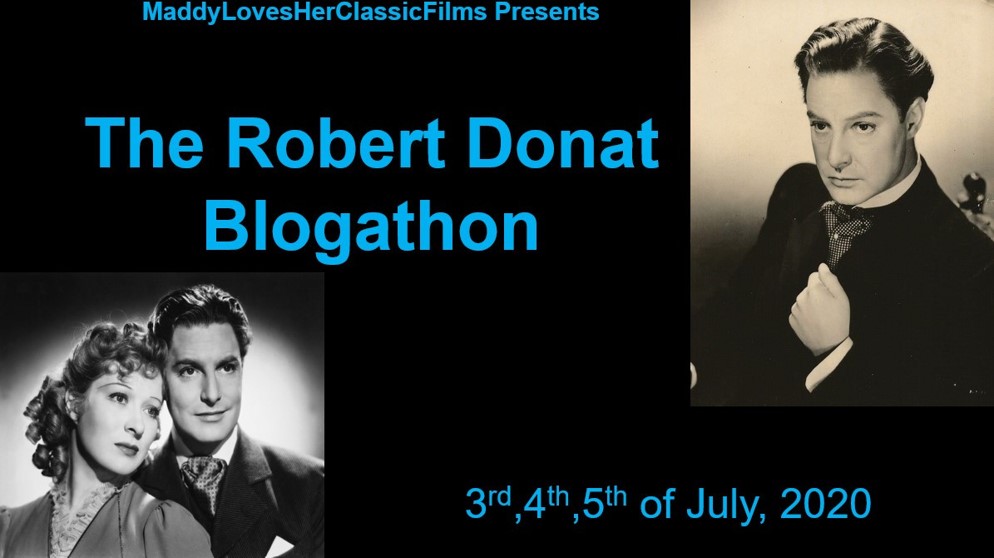 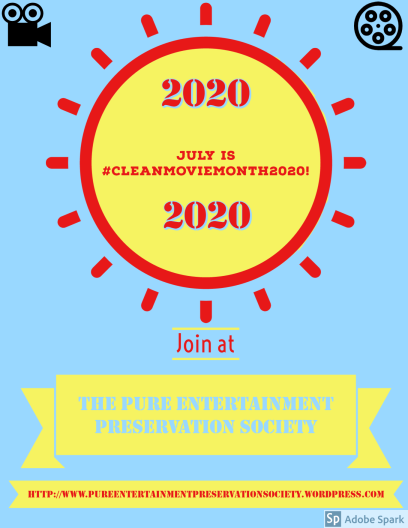 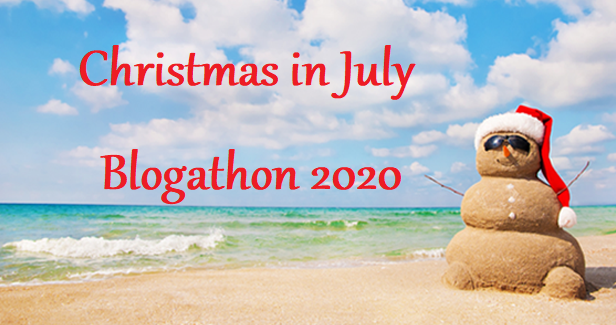 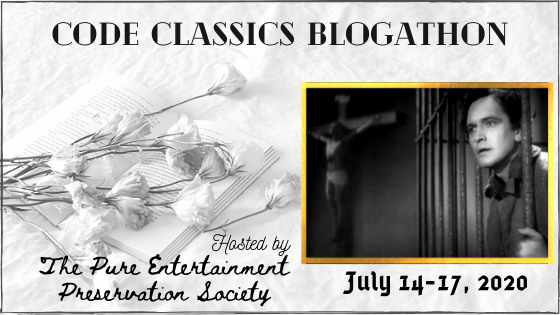 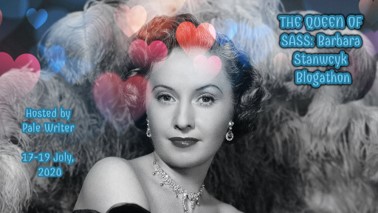 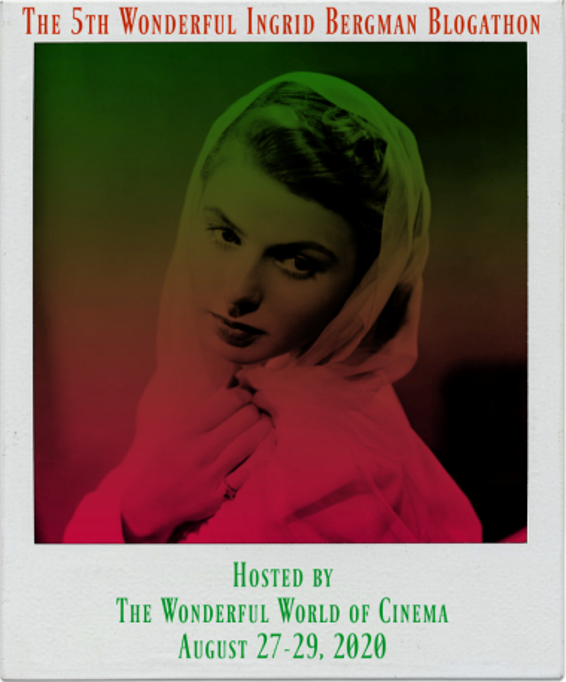