During this Christmas season, I wanted to try my best to review Christmas movies from a variety of networks. While Hallmark has, so far, been doing a good job with their selection of Christmas films, I think the creative efforts of smaller, sometimes lesser-known, networks should be celebrated. For this review, I will be talking about the latest entry from BYUtv, Shoelaces for Christmas! The Utah based network has only started creating Christmas movies two years ago, but it has begun on a very strong note. I have seen both of BYUtv’s films, Winter Thaw and Instrument of War, and have really enjoyed them! When the news about Shoelaces for Christmas was announced on various parts of the internet, I couldn’t help but wonder how this new movie would hold up against the network’s previous films. Was this movie going to be another stepping stone on BYUtv’s path to movie making success or would it end a winning streak that became short-lived? Now that I’ve finally seen this movie, I can share my thoughts on this film to all my readers and followers!

The acting: While watching this film, I thought the talents from everyone in the cast were really good! Not only did the performances feel believable, but the characters felt like they were real people instead of fictional individuals. Mia Topalian really shined in her role as Jennifer, leading this film with a strong performance filled with emotion and genuineness. I also thought Ivey Mitchell’s portrayal of Chloe’s mom, Charlotte, was emotionally powerful. Though she didn’t have as much screen-time as the other actors, her on-screen presence was very memorable and effective.

The quick evolution of Jennifer: Even though Mia Topalian gave a great performance as the film’s protagonist, the evolution of her character seemed to happen a little too quickly. While the audience can see Jennifer, the protagonist of the movie, start out being mean and self-centered, this beginning stage is presented for a short period of time. This causes the evolution to not be as effective as it could have been.

Lack of explanation for the shoelaces: As the film progresses, the audience gets to learn about the significance of the shoelaces within this story. However, when Jennifer suggests that shoelaces have a symbolic connection to the Christmas season, she forgets to explain this correlation. I have not read the book that this movie is based on, so maybe a clear explanation of this connection can be found with the text of that novel.

When I compare Shoelaces for Christmas with BYUtv’s other two Christmas movies, I think that it holds up well within this particular collection of films! With the messages and themes associated with Christmas receiving more of the spotlight, movies from BYUtv set themselves apart from the Christmas offerings of other networks. However, Shoelaces for Christmas feels much smaller in scale compared to the other movies by BYUtv. Both Winter Thaw and Instrument of War feel like grander and more epic films, giving off the impression that these films are bigger in scale than what was meant for a made-for-TV format. Shoelaces for Christmas, on the other hand, looks and feels like a made-for-TV movie. While this is not a bad thing, it shows that BYUtv is trying new things as they keep moving forward in their movie making journey. Because I had seen Winter Thaw and Instrument of War prior to watching Shoelaces for Christmas, this difference in scale did take some getting used to.

Have you seen BYUtv’s films? Would you like to see BYUtv continue to make more movies? Please tell me in the comment section!

Click my blog’s logo to check out the winners of the 3rd Annual Gold Sally Awards! 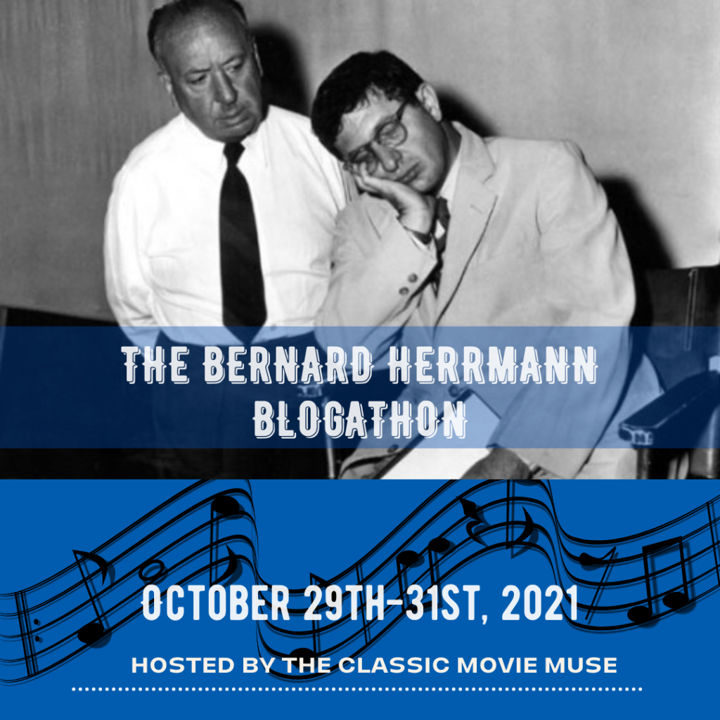