While looking through some of my movie reviews from last year, I came to the realization I only wrote about two Christmas films. To make up for that, I will make a greater effort this year to review more Christmas movies. As it was Veteran’s Day two days ago, I decided the first Christmas film review of 2022 would be for USS Christmas! In the two years since its release, I’ve heard good things about this particular Hallmark picture. The network also has a pretty consistent track record when it comes to their military related Christmas titles. This is not the first time I’ve talked about USS Christmas. Back in 2020, I wrote a Word on the Street story about the project. I mentioned that the only Tiger Cruise movie I knew of was the 2004 Disney Channel movie, Tiger Cruise. Therefore, USS Christmas was filling a creative void that hadn’t been revisited in over ten years.

The acting: Jen Lilley portrays the protagonist, Maddie. Her reason for joining the Tiger Cruise was to spend Christmas with her sister, Amelia, who was portrayed by Stefanie Butler. I really liked the on-screen camaraderie between the sisters! While sharing breakfast at a local restaurant, Amelia and Maddie talk about a variety of subjects. Throughout their conversation, Jen’s and Stefanie’s facial expressions changed with fluidity. The actresses also had nice on-screen chemistry, giving the impression the sisters got along really well. It’s been a while since I’ve seen one of Trevor Donovan’s movies. However, I have always thought he was one of Hallmark’s strongest actors. In USS Christmas, Trevor portrayed Lt. Billy Jenkins. At the start of the story, Billy is distant with Maddie, maintaining a sense of professionalism. As the film continues, a kind hearted, more spontaneous side to Billy breaks forth. This progression in Billy’s personality was well executed through Trevor’s acting talents! The naturalness of this progression allowed Billy’s part of the story to be believable.

The set design: Like any Hallmark Christmas film, USS Christmas contained its fair share of seasonal décor. But it was the way this décor was incorporated into the set design that caught my eye. When Maddie’s family has their first dinner on the Tiger Cruise, the dining room is surrounded by white walls. White and blue Christmas decorations are placed in the background, from a blue garland to a white Christmas tree with blue ornaments. These complimentary hues added a sense of elegance to this space! Garland was a nice touch to other sets. A traditional green garland paired with red ornaments and bows was framed around the dark wood windows of the Jenkin family home. A similar looking garland framed the kitchen window of the Contino family home, a room that contained white cabinets. That garland shows how a simple Christmas decoration can complement various different spaces!

The mystery: Mysteries are uncommon in Hallmark’s Christmas films. So, the inclusion of a mystery in USS Christmas was a pleasant addition! In an effort to write a story about finding love on a Tiger Cruise, Maddie finds a journal written by a man named Sam. In this journal, Sam talks about falling in love with a woman named Dorothy. Maddie and Billy spend the rest of the movie searching for Dorothy and Sam, going on a journey to figure out what happened to this couple. While I won’t reveal what Billy and Maddie discover, I will say the mystery itself was intriguing! It gave me a reason to stay invested in the story.

The Tiger Cruise itself getting overshadowed: It’s been years since I’ve seen Tiger Cruise. From what I remember, the cruise itself was focused on to the point where it was its own character. With USS Christmas, I felt the cruise was overshadowed by the mystery of Sam and Dorothy. As I already said in this review, I liked the mystery in this story. However, that part was prioritized above everything else. When Maddie and Billy go to New York, I thought, “Wait, isn’t this movie supposed to be about the Tiger Cruise”?

Underutilized characters: On the Tiger Cruise, Charlotte is boarding alongside her brother, who is a member of the U.S.S. Polaris. Because Charlotte is also a writer, I assumed she would help Maddie in her quest to find Sam and Dorothy. Unfortunately, Charlotte and her brother briefly appeared in the film for about three scenes. These are just two characters I feel were underutilized.

Inconsistent use of Easter Eggs: The inclusion of Easter Eggs can be a nice treat for viewers and, if done right, can be cleverly woven into the story. There were some nice Easter Eggs in USS Christmas. But I was confused what the overarching direction for these Easter Eggs was. Toward the beginning of the movie, I found a few Easter Eggs related to It’s a Wonderful Life, as Maddie says that is her favorite Christmas film. Throughout the movie, there were at least two Easter Eggs referencing Top Gun. I even caught an Easter Egg connected to Hallmark itself. I wish the film’s creative team had chosen one topic for their Easter Eggs and consistently stuck with it.

As I said in the introduction, Hallmark has a pretty consistent track record when it comes to their military related Christmas titles. While some of these titles have been better than others, I haven’t seen a military related Hallmark Christmas movie that was bad or disappointing. With USS Christmas, it was a nice, pleasant film. It isn’t an instant classic for me or a new favorite movie. But, for what it was, USS Christmas was fine. Hallmark’s efforts to tell more creative stories seems to be an exception to the rule. So, I appreciate how the creative team behind USS Christmas strove to create a type of story that isn’t common in entertainment media. It also helps how a mystery was incorporated into the film, as mysteries aren’t often found in Hallmark’s Christmas offerings. I’ve heard Jen Lilley and Trevor Donovan have begun appearing in Great American Family’s (GAF) movies. I’ll have to check out their films from that network!

Have you seen USS Christmas? Which military related Hallmark Christmas movie do you like? Let me know in the comment section! 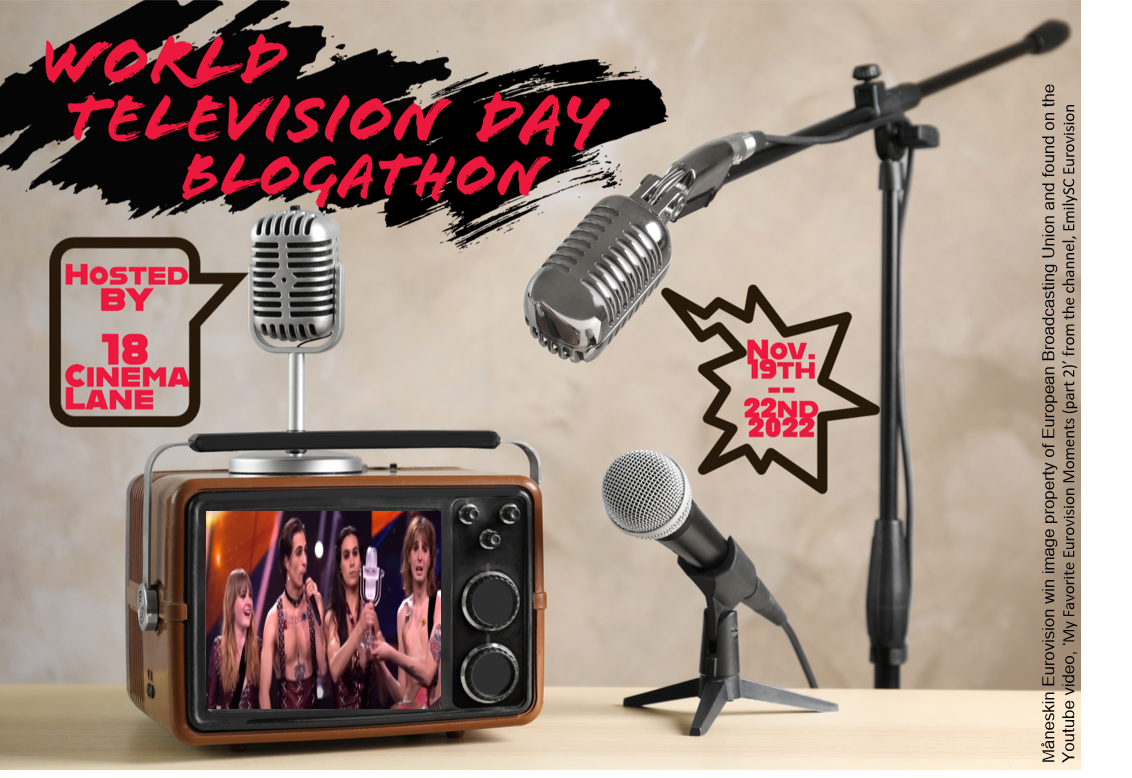