Last week, Marvel released the official character posters for their upcoming film, Avengers: Endgame. After oohing and aahing over these posters like everyone else had, I came up with the idea to rank the posters that I liked the most. I had wanted to publish this post last week. However, because I chose to devote time to the Mystery Mania blogathon and the Gold Sally Awards, I decided to postpone the post to this week. With the recent release of a Special Look commercial for Avengers: Endgame and since tickets for the movie are now on sale, it appears that the timing of my post is a blessing in disguise. As the title says, I have created a list of the Top 10 Best Character Posters for Avengers: Endgame! I’ll be honest with you; this list was not easy to make, especially since there are so many great posters to choose from. A good amount of minutes were spent creating this list. Before I start, I just want to say that this list is based on my opinion. So, with that said, let the countdown begin!

Thor is one of my top three favorite superheroes in the MCU, so I knew that his poster had to be on this list! The one thing that stands out the most in this image are his eyes. While the blue eye caught my attention at first, his gold eye is the one that is captured really well by the lighting. This color combination suits Thor really well.

Speaking of eyes, Captain America’s eyes are the first thing that I noticed about this poster. If you look at the right eye, it almost looks as if he is holding back tears. Because the light is not reflecting that particular side of Captain America’s face, this image alludes to the idea that he is hiding his true feelings of sadness and fear. This means that the side of his face that is visible by the light shows that he is willing to put on a brave face for the sake of completing the mission.

While looking at these posters, I found myself being drawn to the black-and-white images over the color photos. To me, the black-and-white posters did a better job at conveying emotions. Scarlet Witch’s poster is a good example of this. The way the lighting perfectly captures her face helps to showcase the emotions of fear and longing. Because the lighting seems to only focus on Scarlet Witch’s face, it gives viewers an emotional focal point to look at.

Who knew that a raccoon could be captured so well in a portrait? The most impressive detail in this image is Rocket’s fur. While this particular character was created with CGI imagery, the fur itself appears very realistic. The color palette in this image is really complimentary, with the burgundy of the sweater adding to the overall blend of dark brown, light brown, and white. The final detail that stood out to me was Rocket’s eyes. Similar to Captain America’s poster, Rocket’s eyes appear as if he is about to cry.

The most eye-catching aspect of this poster is the color combination of Nebula’s face! The shades of purple, blue, and silver compliment each other really well. These colors were also beautifully captured by the lighting. This poster showcases Nebula’s beauty, strength, and grace in the best way possible!

Like I said with Scarlet Witch’s poster, Gamora’s poster does a really good job at capturing a very emotional portrayal of the character. When looking at Gamora’s face, I could sense a look of questioning was being displayed. This would make sense with everything that happened to her in Avengers: Infinity War, as she wonders why Thanos chose to do what he did. This emotional expression was not only captured well by the lighting, but also by the light and dark compositions.

Because of this poster, it is Marvel’s way of confirming Shuri’s fate after Avengers: Infinity War. While it is unknown, at this time, if Shuri will be rescued in Avengers: Endgame, the studio did give this character a beautiful poster. The lighting did a fantastic job at highlighting her face, showcasing the looks of grace and determination. One of the most eye-catching elements of this image is Shuri’s make-up. It gives viewers an interesting focal point to look at as well as compliment the light and dark compositions in the poster.

Another black-and-white image that captures the emotions of the character and appropriately fits with the events of the previous film. Spider-Man made a saddening departure in Avengers: Infinity War, which ended up becoming a memorable moment for many fans. His facial expression in his poster beautifully portrays the sadness of leaving Iron Man behind and the devastation of that particular event. The different compositions that are found on Spider-Man’s face somehow make the image look peaceful, almost as if he knows that, eventually, all will end well. These emotions make the poster all the more beautiful.

Mantis’ poster is one of the most captivating images I have seen from this collection of character posters. The lighting captures her face perfectly, helping to make the poster appear beautiful and haunting. The look on Mantis’ face is a good representation of how she is trying to contemplate what had happened to her toward the end of Avengers: Infinity War. Because Thanos’ actions arrived so suddenly, no one had enough time to process what was going on. Because the lighting is primarily focused on Mantis’ face, it intensifies the emotions that are on display. It also provides viewers with an emotional focal point.

Anyone who was visited my blog on more than one occasion would not be surprised that Bucky’s poster is my absolute favorite! The overall image is gorgeous! What’s interesting about his poster is that he appears to be sad. What I remember from Avengers: Infinity War, Bucky never really seemed sad throughout the course of the film. It’s almost like he can see what’s about to happen before any one else can. Maybe this is Marvel’s way of hinting at a potential loss in Bucky’s life? The various compositions in this poster compliment the overall beauty of the image. As a Bucky fan, I would definitely have this poster framed and displayed on my wall as art.

Have you seen the character posters for Avengers: Endgame? Which poster is your favorite? I would love to hear your thoughts in the comment section!

2 thoughts on “The Top 10 Best Character Posters for Avengers: Endgame” 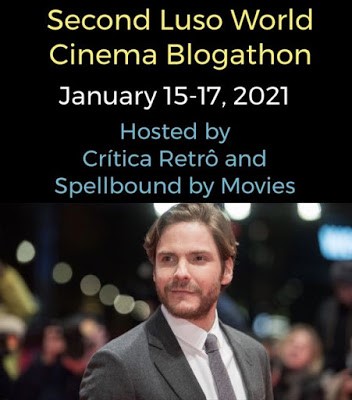 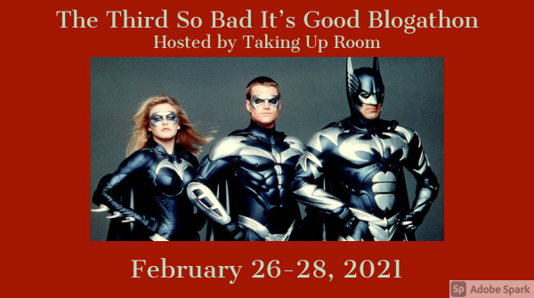