As I stated in my review of The Terry Fox Story, I chose to review two movies for the Atticus and Boo Blogathon; one from Gregory Peck’s filmography and one from Robert Duvall’s filmography. Both films were released in the ‘80s and they both have something to do with athletics. In the second part of this double feature, I’ll be writing about the 1987 movie, Amazing Grace and Chuck! This is a movie I had not heard about until this year. However, I found the concept of an athlete giving up their sport because of their views on nuclear weapons interesting. I also thought it would be interesting to see Gregory Peck portray a fictional President. As you may know, I enjoy finding movies that are “hidden gems”. Because Amazing Grace and Chuck is an ‘80s film that has, more often than not, flown under the radar, I took advantage of the opportunity to talk about it on 18 Cinema Lane!

The acting: Like my review of The Terry Fox Story, I will talk about Gregory Peck’s performance first. I liked seeing his portrayal of the President, even though he was in the film for a short amount of time. The same professionalism Gregory brought to his role in To Kill a Mockingbird could be seen in Amazing Grace and Chuck! Not only that, but he also carried himself in a classy manner. Another stand-out performance came from Joshua Zuehlke! In this movie, he did a good job showing what a child would likely experience when dealing with such a complicated topic. One of his best scenes was when Chuck’s father is telling his son about how their family’s lives have changed because of Chuck’s decision to walk away from baseball. While Joshua doesn’t say anything in this scene, his facial expressions of sadness and concern tell the audience everything they need to know. Over the course of the story, Chuck develops a friendship with a basketball athlete named Amazing Grace. This friendship shows that each cast member had good on-screen chemistry with one another and how good of an actor Alex English was in this movie! What made Amazing Grace a memorable character was Alex’s charisma. With a bright smile and an easy-going demeanor, Alex gave Amazing Grace a great on-screen personality that helped him be likable!

The scenery: A pleasant surprise in Amazing Grace and Chuck was the scenery! Most of the story takes place in Livingston, Montana. According to IMDB, parts of the movie were filmed in Livingston and Bozeman. The natural landscapes of the Treasure State take center stage when scenes take place outdoors. Mountains and hills proudly stand tall in the background. In a sweeping overhead shot, a color scheme of green and yellow with a splash of purple could be found in the foliage below. Before a nuclear weapon was shown on screen for the first time, a field represented the calm before the storm. Parts of this movie was also filmed in Boston, Massachusetts. In this particular location, there was some photogenic areas! One great example is when Lynn Taylor, Amazing Grace’s manager, is sitting on the side of a river. This spot presented a visual contrast to its city roots, promoting tranquility among the hustle and bustle of Boston.

An educational approach: When a real-life, debatable topic is featured in a film, both sides of the issue are presented. It can be interesting to see the various perspectives of any subject. But when a movie’s creative team makes this decision, they assume their audience is already educated on the film’s topic. In Amazing Grace and Chuck, the subject of nuclear weapons was introduced as Chuck and his classmates go on a field trip to see a missile. During the trip, facts were delivered to the children and the audience. However, it never felt like the tour guide was talking down to anyone. What it did instead was address the issue and show why it was important. When Chuck quits baseball, it simply shows someone expressing their beliefs. This presentational style is one that I don’t often see in films of this nature.

More telling than showing: Throughout the film, characters told one another how bad things were getting. However, the audience never got to see these things happening. In one scene, the President tells Chuck how there was a protest at a soccer game. He also tells Chuck there is an ice cream stand dedicated to him. The events are not shown on screen, so the audience is forced to take the characters’ word for it. If the audience were given the opportunity to see these events, it would have shown the magnitude of Chuck’s choice to quit baseball.

A whole lot of nothing: The story of Amazing Grace and Chuck revolves around two athletes who choose to quit their beloved sports until all nuclear weapons are dismantled. While this overarching conflict does get resolved, it doesn’t happen until the last ten to fifteen minutes of the movie. For the majority of the film, it seems like the characters are waiting for something for happen instead of actually trying to make things happen. The audience can see other athletes who have joined the cause making international calls. But this was one scene in an hour and fifty-four-minute movie. In fact, it feels like more emphasis was placed on Amazing Grace’s attempts to renovate a run-down barn than on the film’s overarching conflict.

Things happening too quickly: There are several times when things happened too quickly in Amazing Grace and Chuck. At one point in the story, Amazing Grace and Chuck are kidnapped by two football athletes. The moment itself happened suddenly with no forewarning or build-up. When it’s revealed these football athletes support Chuck’s cause, it is implied they personally know Amazing Grace. However, it is never explained how these athletes know the basketball star. Because of the lack of explanations, moments appear too quickly in the story with little to no context.

While watching Amazing Grace and Chuck, I could tell the film’s creative team had their hearts in the right place. At the same time, it seemed like their minds thought the film would make a bigger statement than it did. As I said in the introduction, this is a movie I hadn’t heard of until this year. It also doesn’t help when the characters seem like aren’t doing much to find a resolution to their conflict. Something that worked against this story’s favor was featuring a complicated topic that does not have an easy answer. Watching characters build their way toward a solution can be engaging to see. Throughout the movie, I felt like I was watching two separate movies that were loosely woven together. Chuck’s story and Amazing Grace’s story could have existed in their own universes; one about a child trying to make a difference in the world and the other about a superstar athlete choosing to remind himself of what is really important in life. There are two kinds of films from the past; those that stand the test of time and those that are a product of their time. Amazing Grace and Chuck, in this case, leans more toward the latter.

What are your thoughts on this double feature? If you have seen Amazing Grace and Chuck or The Terry Fox Story, which film is your favorite? Please tell me in the comment section! 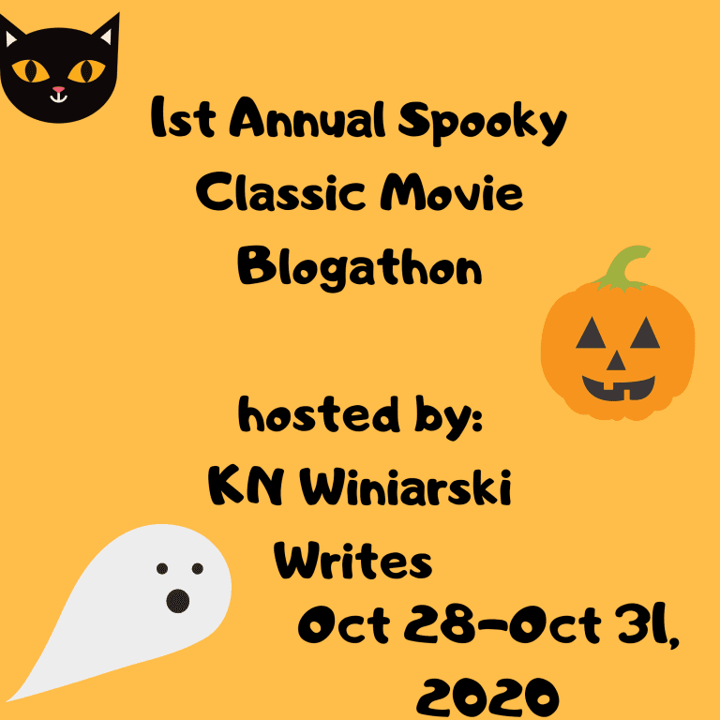 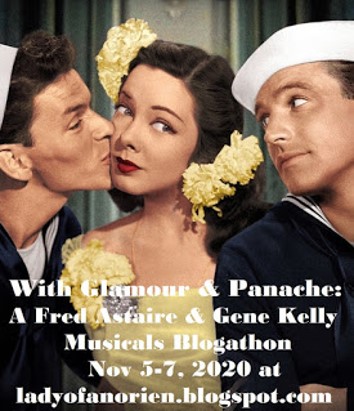 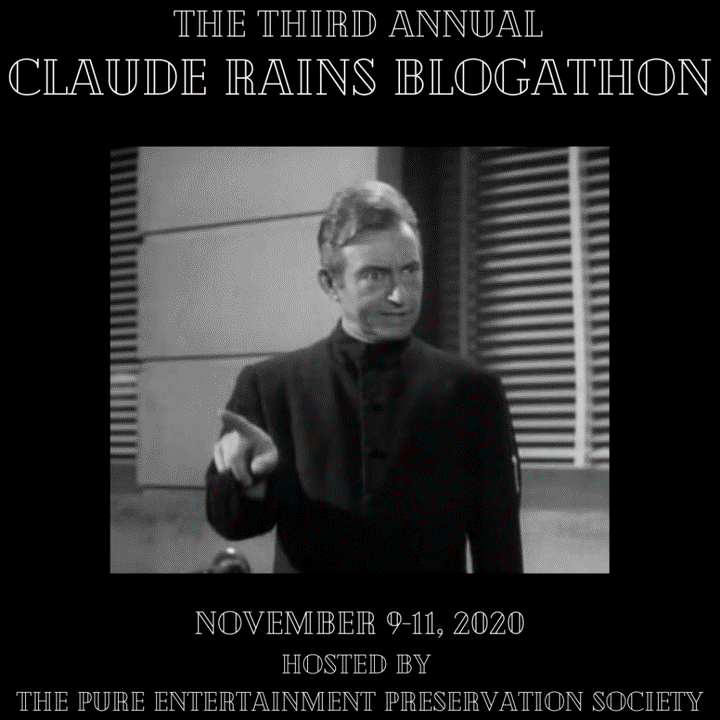 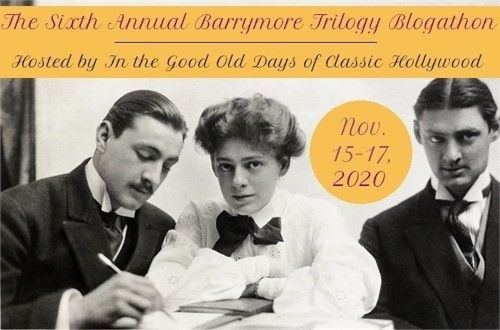